The Emily Beare Team at CORE in New York always strives to do better than it did the year before.

When the Emily Beare Team realized by March 2018 that it has already surpassed its total number of closings for the prior year, the four-person team could have easily just taken a breather for the remainder of the year. Instead, they plowed ahead and posted $225.59 million in sales volume for the year, giving them a place on 2019’s The Thousand list of top real estate teams by transaction volume.

“We never rest on our laurels around here,” says Emily Beare, a licensed broker with CORE in New York who follows these three success mantras:

1. Always be transparent and honest.

Gaining a client’s trust is key. “I can only sell what I truly believe, and I think that people know that and they trust that,” says Beare, who recently had someone call her about one of her $30 million+ listings. “I was very honest with her, and told her that I didn’t think this particular property was going to be a good fit,” Beare says. After shopping around with different agents, that buyer came back and began working with Beare. “She said she chose me because I was the first agent who was actually transparent and honest.”

No matter the scope of the deal, always stay in contact and make sure to follow up. “At times it’s not always easy, but communication is really, really important,” says Beare. She prefers face-to-face when possible, with the phone being secondary.

“After that, I would resort to email,” says Beare, “knowing that it’s easy for important information—and your overall ‘tone’—to get lost in translation.”

“My team is very competitive within itself,” says Beare, who prefers to take a proactive approach to business, versus just waiting around for something to happen. “We focus on what we’re doing, we look at what we’ve done in the past, and we look ahead to what we want to accomplish in the future,” says Beare, who right now is keeping a close eye on the New York City real estate market in its current state of flux.

The Emily Beare Team’s reputation for getting things done precedes it in a cutthroat marketplace where multimillion-dollar deals are fairly commonplace. “Other agents say to me all the time, ‘We’re emulating you in the sense that we realize you have to be out there and do it, market like crazy, and put a lot of extra effort in,’” says Beare. “This is especially important in a market that’s not that easy right now.” 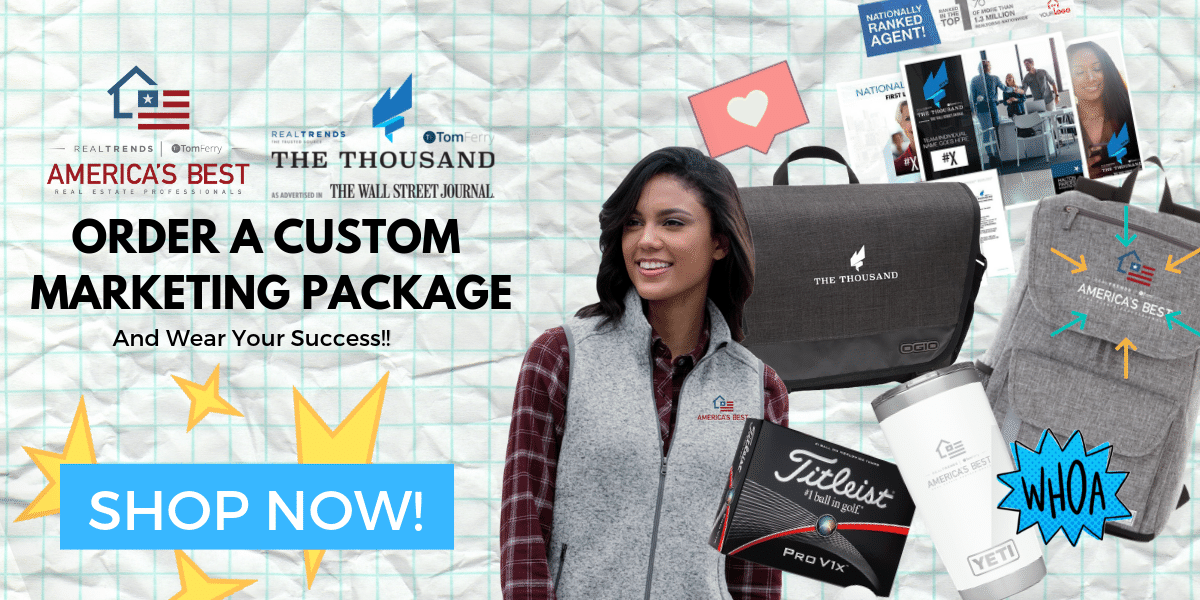