Someone once wrote “April is the cruelest month,” which could be applied to home sales this year. According to the National Association of Realtors, pending home sales declined in April, a modest change from the growth seen a month before. 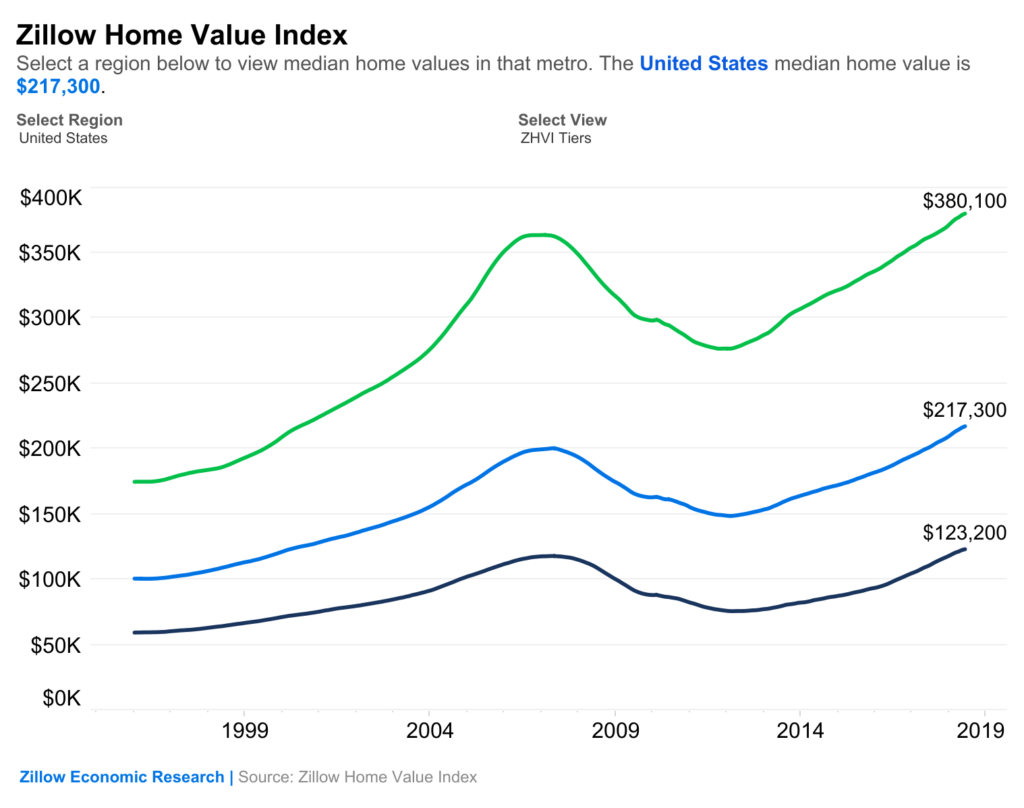 And according to Zillow, the median U.S. home value fell 0.1% in April from March, the first monthly decline in seven years and another signal that the housing market continues to cool. Sixteen of the largest 50 metros posted home value declines in April and have had flat or falling home values since January, raising analysts’ confidence that local home values there may have reached a peak, said Zillow.

NAR’s Pending Home Sales Index, a forward-looking indicator based on contract signings, fell 1.5% to 104.3 in April, down from 105.9 in March. Year-over-year contract signings declined 2.0%, making this the 16th straight month of annual decreases. 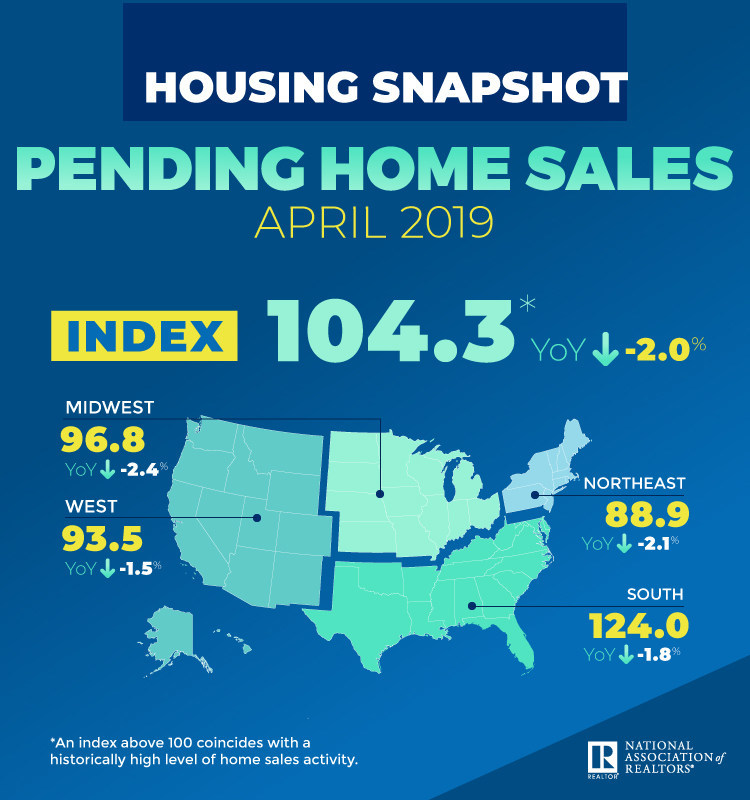 Lawrence Yun, NAR chief economist, said the sales dip has yet to account for some of the more favorable trends toward homeownership, such as lower mortgage rates. “Though the latest monthly figure shows a mild decline in contract signings, mortgage applications and consumer confidence have been steadily rising,” he said. “It’s inevitable for sales to turn higher in a few months.”

Citing active listings from data at realtor.com®, Yun says the year-over-year increases could be a sign of a rise in inventory. San Jose-Sunnyvale-Santa Clara, Calif., Seattle-Tacoma-Bellevue, Wash., San Francisco-Oakland-Hayward, Calif., Portland-Vancouver-Hillsboro, Ore.-Wash., and Nashville-Davidson-Murfreesboro-Franklin, Tenn., saw the largest increase in active listings in April compared to a year ago.

“We are seeing migration to more affordable regions, particularly in the South, where there has been recent job growth and homes are more affordable,” Yun said.

Only one of the four major regions – the Midwest – experienced growth, while the remaining three regions reported a drop in their respective contract activity. The PHSI in the Northeast declined 1.8% to 88.9 in April and is now 2.1% below a year ago. In the Midwest, the index grew 1.3% to 96.8 in April, 2.4% lower than April 2018.