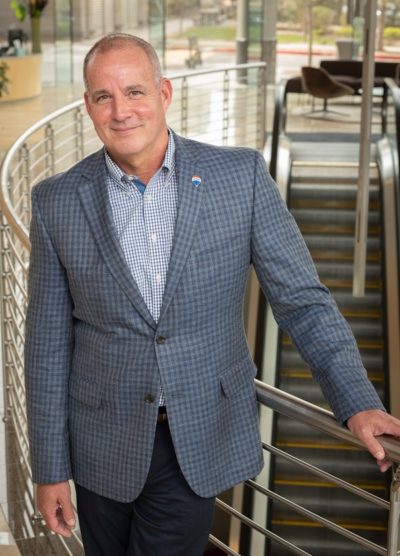 Mitch Roher originally joined RE/MAX in 2010 and played an important role in building the brand’s presence in Florida. He ranked among the network’s top three franchise sales leaders in North America from 2013 to 2017. He left RE/MAX in late 2017 to pursue other opportunities, but in late April he rejoined RE/MAX World Headquarters as its conversion and merger consultant, a newly created position.

In the new role, Roher will collaborate closely with regional leaders, franchise sales teams and RE/MAX broker/owners in U.S. corporate-owned regions looking to expand through large conversions, mergers and acquisitions.

“I see big opportunities for RE/MAX,” says Roher. “Every day, I’m going to be out there hunting for real estate companies to roll into our network, whether through conversion or by partnering with our broker/owners, and helping entrepreneurs recognize the value of joining RE/MAX. I’m an ally for anyone looking to grow and expand.”

Peter Luft, RE/MAX executive director of franchise sales, says the dedicated conversions and mergers position was created to increase market share and provide support to growth-minded RE/MAX broker/owners. Luft has long envisioned the role for Roher – “a great guy who I’m very, very excited to have back at RE/MAX. He’s going to supercharge our success.”

Luft notes that as more and more brokerages consider the possibility of aligning with a network, Roher is well positioned to show them the value of affiliating with RE/MAX individually or by merging with an existing RE/MAX brokerage.