Delinquent Mortgages Down from Year Ago

According to a new report from CoreLogic, 4% of mortgages were in some stage of delinquency (30 days or more past due, including those in foreclosure) in March 2019, a 0.3-percentage-point decline in the overall delinquency rate compared with March 2018, when it was 4.3%. This was the lowest for the month of March in 13 years. 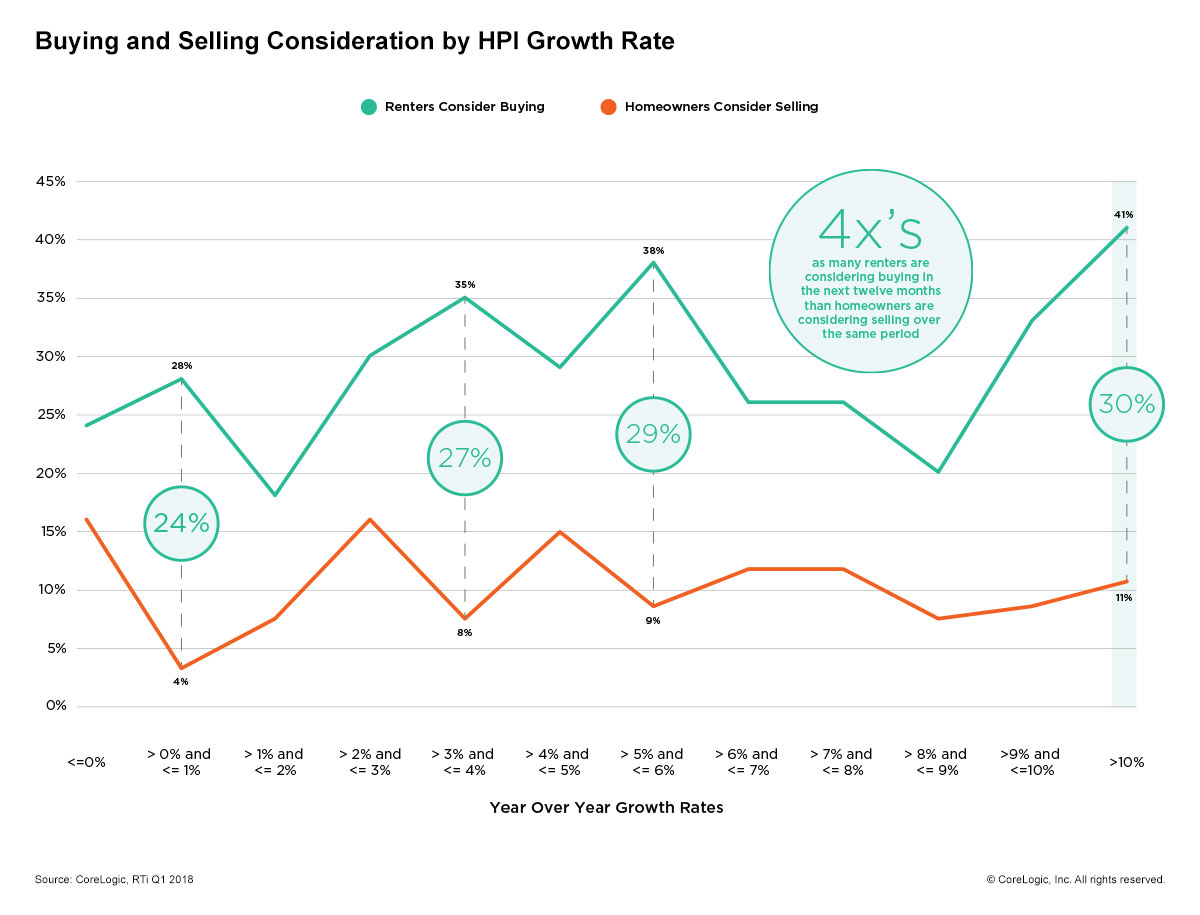 Measuring early-stage delinquency rates is important for analyzing the health of the mortgage market. To monitor mortgage performance comprehensively, CoreLogic examines all stages of delinquency, as well as transition rates, which indicate the percentage of mortgages moving from one stage of delinquency to the next. 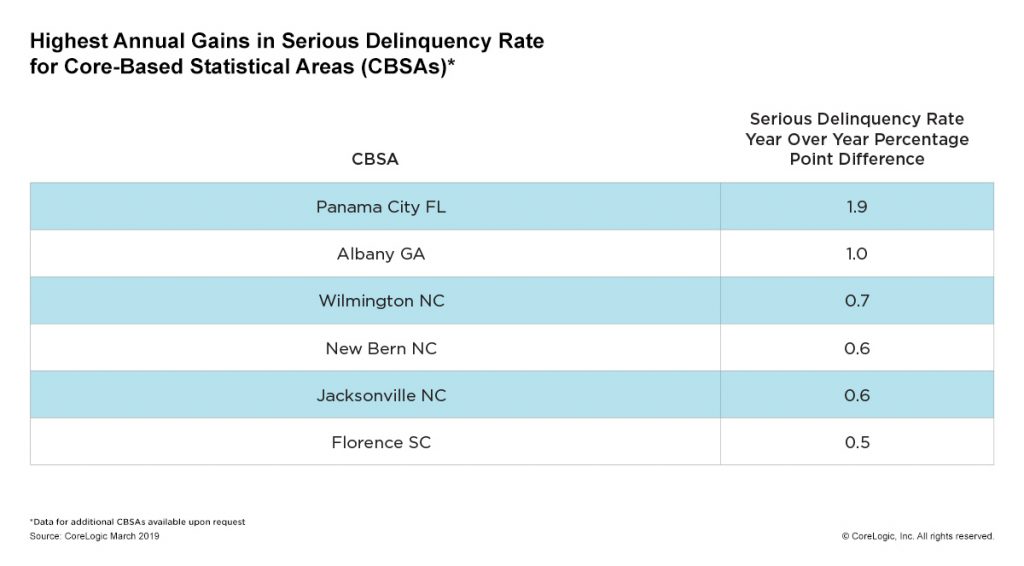 Since early-stage delinquencies can be volatile, CoreLogic also analyzes transition rates. The share of mortgages that transitioned from current to 30 days past due was 0.9% in March 2019, up from 0.7% in March 2018. By comparison, in January 2007, just before the start of the financial crisis, the current-to-30-day transition rate was 1.2%, while it peaked in November 2008 at 2%. 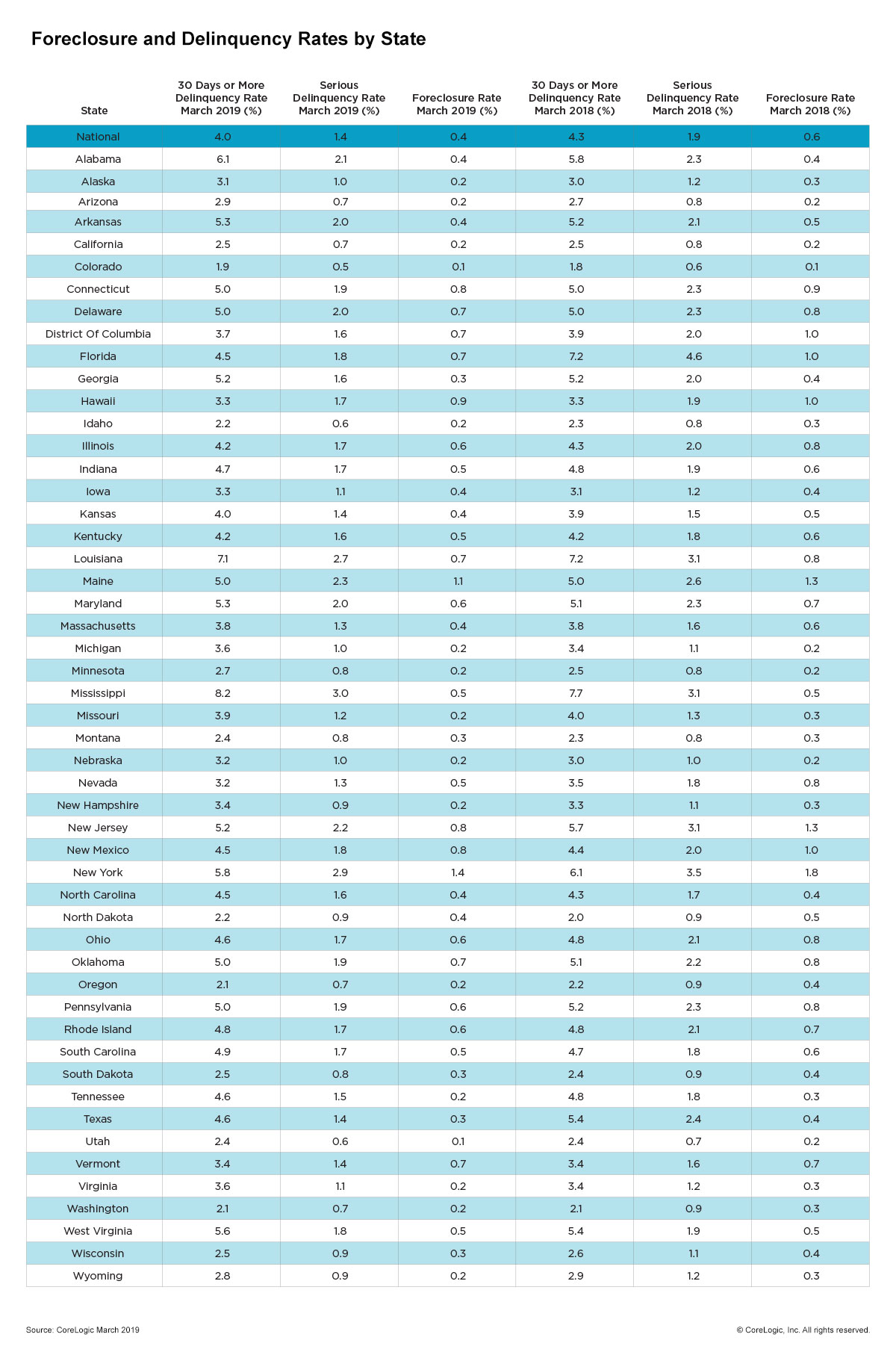 “The increase in the overall delinquency rate in 42% of states most likely indicates many Americans were caught off guard by their expenses in early 2019,” said Frank Nothaft, chief economist at CoreLogic. “A strong economy, labor market and record levels of home equity should limit delinquencies from progressing to later stages.”

In March 2019, 166 U.S. metropolitan areas posted at least a small annual increase in the overall delinquency rate. Some of the highest gains were in several hurricane-ravaged parts of the Southeast (in Florida, Georgia and North Carolina), and in Northern California’s Chico metropolitan area, home of last year’s devastating “Camp Fire.”

“Delinquency rates and foreclosures continue to drop through March and should decline further in the months ahead barring any serious dislocations from recent flooding in the Midwest or a severe Atlantic hurricane and/or wildfire season on the coasts,” said Frank Martell, president and CEO of CoreLogic.