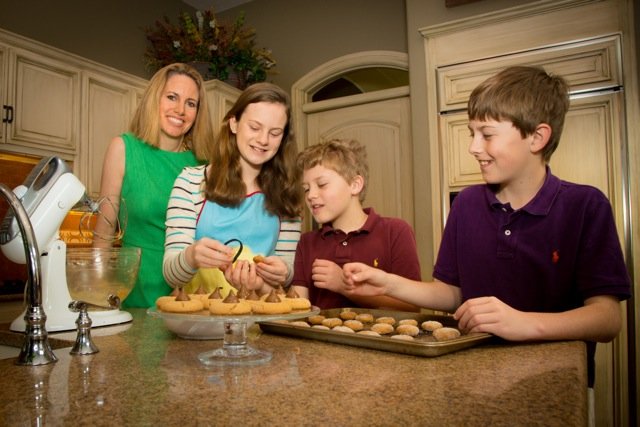 When Yuval Degani opened Chicago-based Dream Town Realty’s doors 20 years ago, he wanted to break the mold and try something new. Whereas many brokerages find individual agents going head-to-head with one another for business, this company would be a place for everyone who worked hand-in-hand, helping one another fulfill their individual goals and dreams.

At the time, technology was having a major impact on the real estate business, yet no one could predict just how central it would become over the decade that followed. Agents and brokers alike were trying to figure out what their places would be in the “future of real estate,” and new entrants like Degani were eager to carve new paths and test out new business models.

Degani, who started Chicago’s first bicycle rental company after moving to Chicago from Israel, is known for his innovative business ideas.

“I hadn’t even been in the country for a year, but I wrote a letter to the city to see if I could set up a business on a large bike path that we have here,” he explains. “Within two years we had six locations.”

After accumulating some funds to buy a home, Degani started to learn the ins and outs of real estate sales and decided to take the 40-hour licensing course. Not long after getting licensed, he opened his own office. “I wound up buying a home and rehabbing it, and then buying a few other properties,” says Degani. “Along the way, I fell in love with the business.”

Calling himself more of a “marketer than a real estate salesperson,” Degani modeled his firm after a marketing agency. This approach differs from the classic real estate model, he says, where brokers show salespeople how to be marketers. “We create the marketing, and the agents handle their sales. We do everything that they’re overqualified or underqualified to do,” says Degani. “We have built a marketing agency.”

The Only Game in Town

As any independent broker will tell you, starting a new brokerage from the ground up is no easy task. “We had to learn from scratch and basically reinvent the wheel at the same time,” says Degani, “mainly because we were taking a completely different approach to real estate.” For example, because he wanted to be able to give agents business, he built one of the industry’s first websites in 1998.

When search engine optimization (SEO) came on the scene, Degani says getting a top billing on search engines like Google (which was brand new at the time), was as easy as including the words “Chicago Real Estate” on his site’s front page. “We were the only game in town at that point,” says Degani, who at one point had five-page one-ranked sites for the term “Chicago Condos.” “We dominated the top half of Google’s first page, and that’s how we really started,” says Degani, “and how we became a tech company.”

With 400 agents, Dream Town Realty employs a team of copywriters, designers, programmers, and coders who all support the agents’ efforts. It recently opened a videography department and started up a coaching program called the “Growth Groups.” Launched to a number of agents to get to the next level with their sales—which had peaked in the $8 million to $12 million range—the program helps them evolve and grow their businesses.

With the help of the Coaching & Leadership Academy, Degani developed a 5-month training program for ten brokers who participated in weekly, 75-minute “think tank”-type meetings. Once that training was completed, those brokers met every other week for six months in a group setting. According to Degani, two-thirds of the participants increased their business by 50 percent.

“They decided which topics to explore, shared their ideas, and created accountability for themselves,” says Degani. “The most satisfying aspect of this for me was watching the brokers socially engage and then use that energy and input to transform their lives and their businesses.” One broker who had been with the company for 10 years, for example, had hit a sales plateau. After getting coached, he hired an assistant, began using more technology, grew his business by 50 percent, and then later became a managing broker.

Degani, who in 2018 he had 400 brokers and $1.3 billion in sales, says the program is aligned with his own life visions and goals, and how he’s developed himself along the way. “Through coaching, I got out of my own way, realized what my roadblocks where, and why I was in business,” he says. “I also gained a better understanding of myself and was able to quadruple the size of my business over a period of six years.”

This year, Degani plans to maximize his firm’s new in-house videography department, which focuses on creating professional video home tours for its listings. “We’ve taken something in-house that would have cost our brokers $5,000-$6,000 per home to outsource to a third party,” says Degani, who recently introduced a “premium listing” program that includes everything from handyman services to cleaning crews to staging. “We’re taking a holistic approach to the listing process at the agency level,” says Degani, “and prepping the homes at an entirely different level.”