Property values in Paris, Dublin may surge, while values in London struggle to keep up.

Although Theresa May battled valiantly, albeit unsuccessfully to save her Brexit deal, it appears that the U.K. is headed toward an exit from the European Union regardless of who is in charge on Downing Street. Whatever happens—soft Brexit deal, hard Brexit deal, or no deal —the consequences will be many.

And those consequences will lead to opportunities.

Indeed, they already are.

In my Paris mail I recently received a letter from a neighborhood real estate agency. The agency had sent out a mass mailing to property owners in the 7th arrondissement explaining that there is an urgent need right now for apartments to sell and to rent. 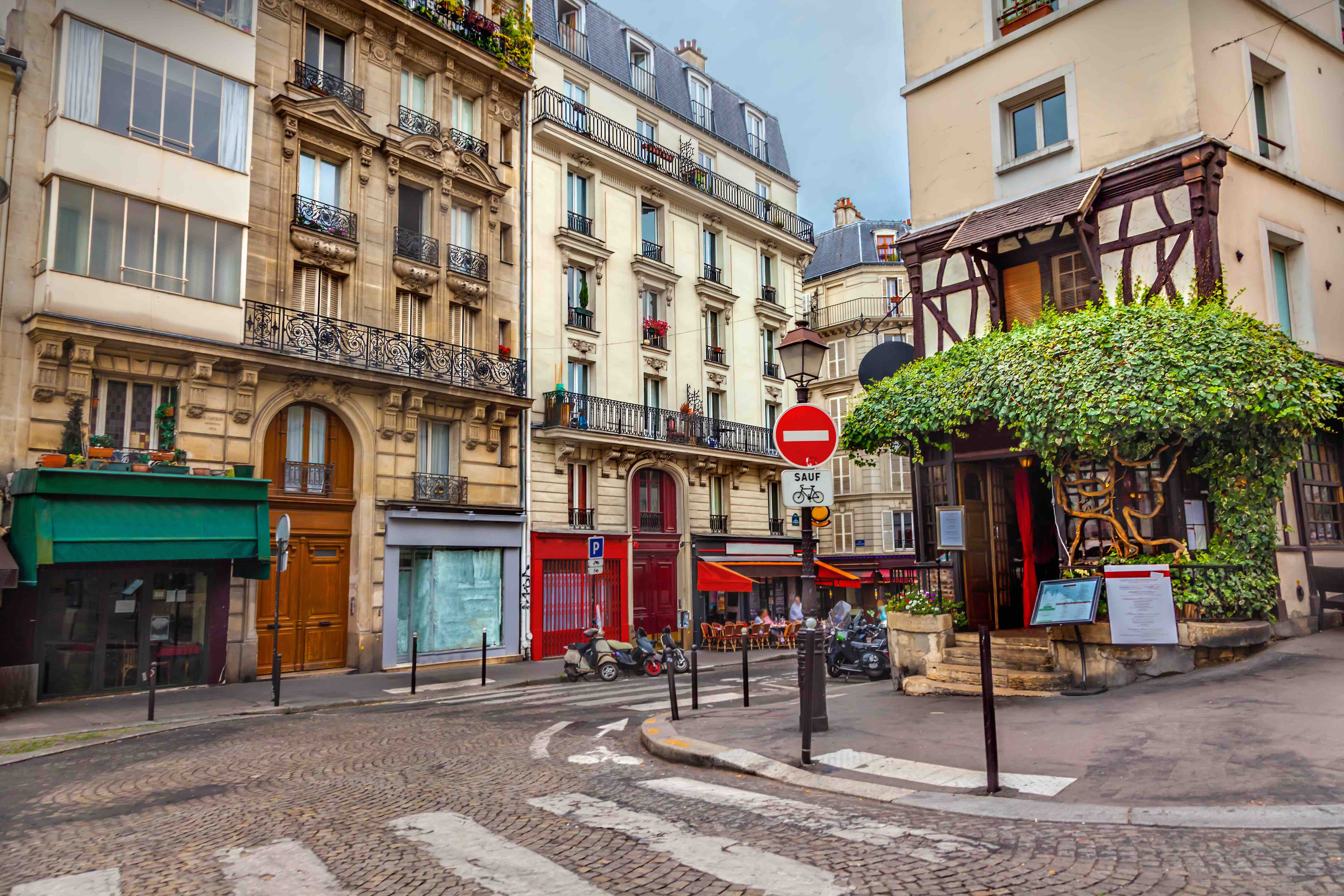 After the typical French politeness in paragraph one apologizing for the intrusion… and a second paragraph explaining that they had printed the letter on recycled paper in an effort to reduce the environmental effects of their junk mail effort… they went on to report that property prices in the 7th have gone up significantly in 2018 and are expected to continue appreciating rapidly through 2019.

We’ve received similar letters and postcards from dozens of real estate agents at both of our apartments in Paris over the last 18 months, but this one was the most informational and aggressive to date.

The letter explained that the 7th arrondissement is of particular interest to the 4,500 financial industry workers who are right now moving from the U.K. to Paris. These folks are coming from London City neighborhoods where prices typically outstrip those even in Paris’ highest-end districts, including the 7th.

Checking the Paris Notaire website, where you can review statistics by neighborhood, I confirmed that Paris property prices are up an average of 6.2% in the last 12 months overall. Values in our part of the 7th are up 10.3%.

The city’s fastest-appreciating neighborhood this year has been the Palais Royal in the 1st arrondissement, where values are up an impressive 16.2%.

Today the average per-square-meter price in this city is 9,500 euros, meaning a 100-square-meter apartment—that’d be a big two-bedroom or a small three-bedroom—will run you one million euros on average. In the higher-end neighborhoods add as much as 50% to 100%. River-facing properties can easily run 20,000 euros a square meter.

Of course, some interesting neighborhoods are less expensive, including, for example, the 18th arrondissement, where the average per-square-meter price according to the notaires’ most recent stats, is 8,890 euros. As that’s the average, you can find lower-priced options.

I make the point because I remain bullish on Paris property markets. The yellow-vested protestors continue to do their thing each Saturday. And that could lead in coming months to price dips in certain areas, but, long term, as this Brexit Effect reminds us, Paris real estate will continue to command attention and to hold value.

Not that the correlation is direct or the comparison apples to apples, but a quick search online shows that, meantime, prices in the City of London financial district are down about 5% over the last year…

Elsewhere on the British Isles and the Continent

While values in Dublin, which also expects to become the new home of some of the financial workers bugging out of London, are up 6.2% this year in the latest reports online.

Spain and Portugal are two other markets where Brexit is having a positive effect.

When the referendum was originally voted, Brits retired in Spain and Portugal worried that they wouldn’t be able to stay in their chosen retirement countries. With the expectation now that all Brits already registered as residents in the EU will be able to stay put post-Brexit (and vice versa for EU citizens in the U.K.), Brits are again purchasing in these favored sunny locales. 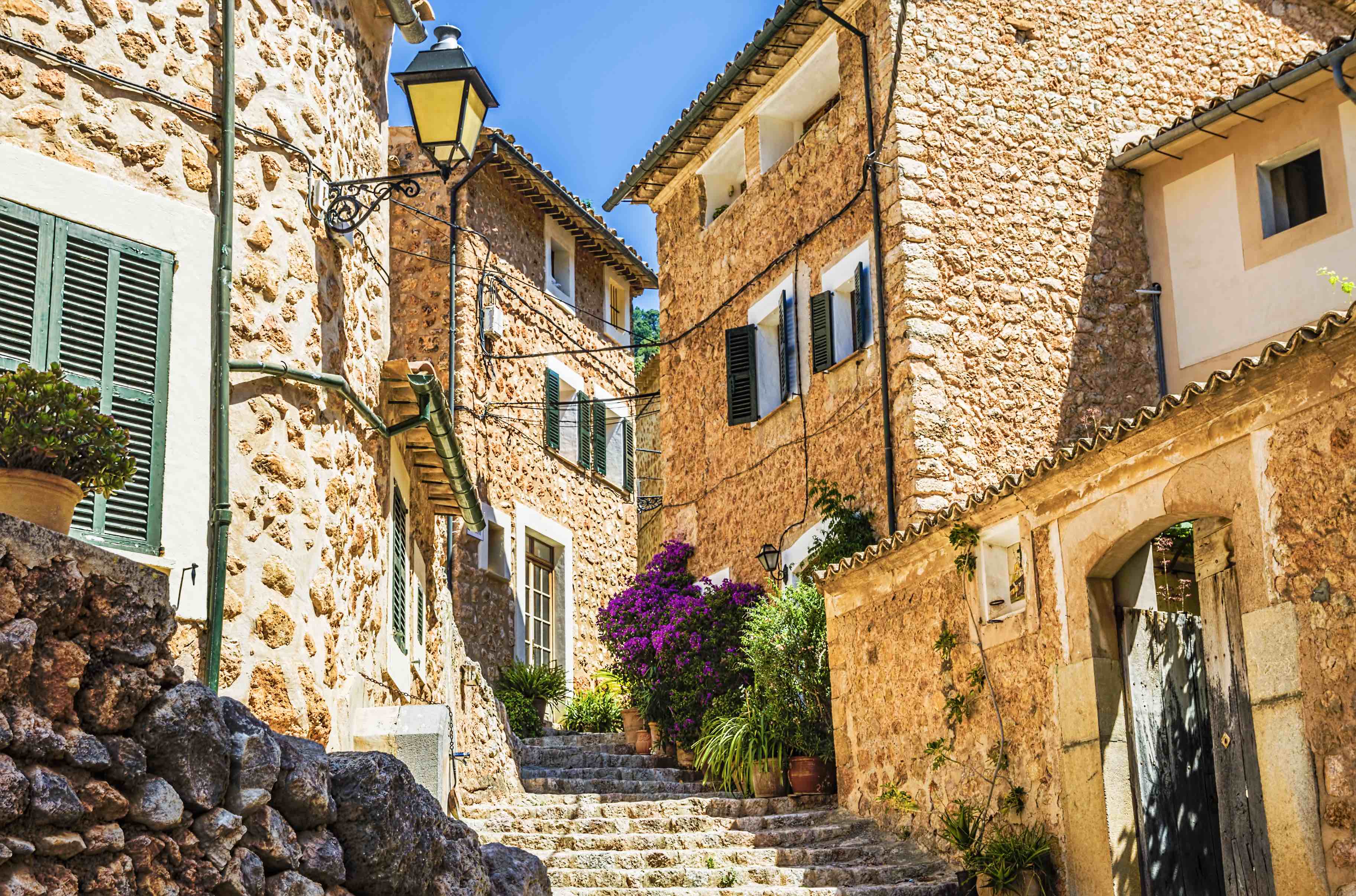 Other Brexit effects remain beyond me. What will happen both to Ryanair and to real estate prices in all the localized areas that Michael O’Leary’s cheap flights from the U.K. opened up as vacation home markets for Britain’s middle class? U.K.-based Ryanair now could have to pull out of some EU destinations… and the faltering pound could mean fewer British tourists looking to travel to the Continent.

Where Tourism is Concerned

Regular tourist travel should be unaffected post-Brexit. The U.K. was never part of Schengen anyway, so going from the EU to Britain or Ireland—also not a Schengen member—already means passing through immigration.

Another big question is to do with the post-Brexit flow of goods between the EU and the U.K.

In the dining room of our apartment in Paris hangs a chandelier that I bought from an antique shop and rewired myself as an anniversary gift for Kathleen years ago. The only place to buy lightbulbs to fit it is the U.K. I order them online and have them delivered to us in Paris.

I’m wondering if Brexit might mean import duty for these in France. Maybe a good idea to stock up now. 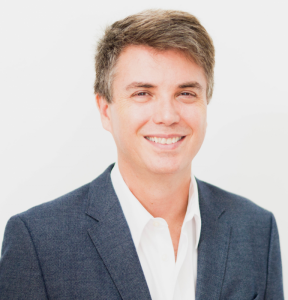 Lief Simon has lived and worked in seven countries on five continents, managed businesses in 10 countries and owned property in 21 countries. He is the editor of the Offshore Living Letter, a publication of Live and Invest Overseas.