When investors want to make investments in property in another country, many elements dictate the strategy they adopt. Their primary concerns are the political and economic stability and then to balance risk and potential growth prospects in the real estate market and country in which they are looking to invest.

A buy-to-let strategy is a complicated formula to get correct as even in a busy market there is competition. To maximize occupancy rates and rental income, one must find the right location, property type, and size of the property is considered as this will affect both of the above as well as capital growth. Lastly, a decision on short or long term letting strategy must be made. The highest income will be made by short-term lets in high season, but this comes with increased overheads of finding tenants as well as maintenance costs between lets and potential vacancies. In the 26th Annual member survey conducted by the Association of Foreign Investors in Real Estate (AFIRE), United States, Germany, Canada, Britain and Australia were ranked as the top 5 countries for stable and secure real estate investments.

Investors were less worried about the impact of Brexit on the economy and the real estate market in Britain which led to London replacing New York as the number one city for real estate investment. Berlin, Los Angeles and Frankfort also made it into the top 5 cities in which to invest. AFIRE members are amongst the largest investors in real estate and estimated to have more than $USD 2 trillion in real estate assets. The survey also rated United States, Brazil, China, Spain and Britain as the top 5 countries for capital growth in real estate. 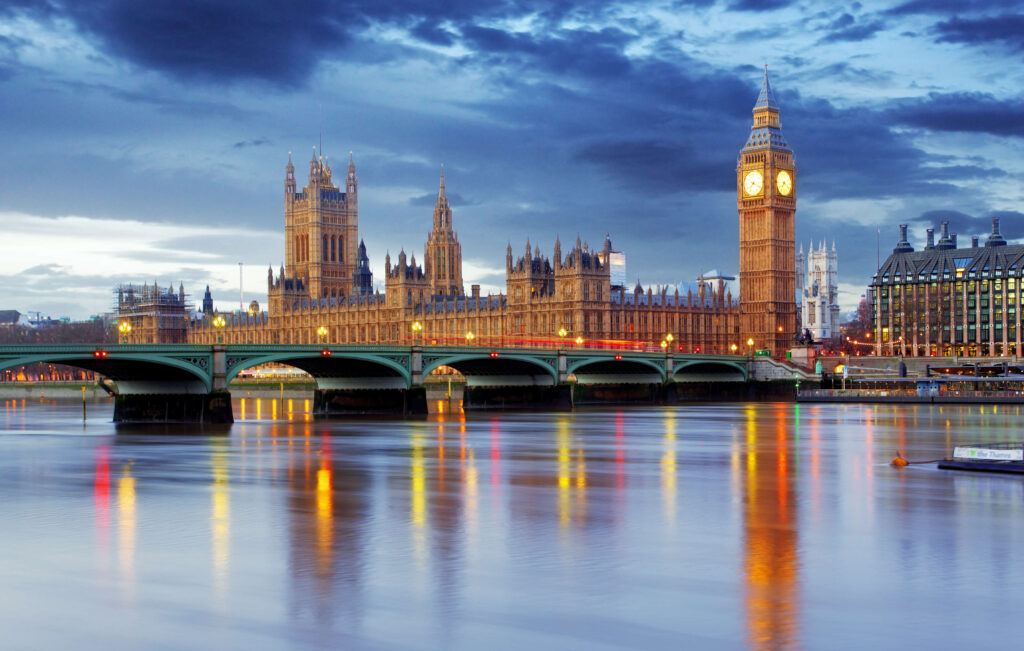 Foxtons, the prominent listed real estate company in London report that renter demand is active in more affordable areas with improved transport links and regeneration projects being undertaken. Croyden is a south London transport and retail hub where demand for property has rocketed in the last 12 months and offers excellent value for money. Other areas in London which are highly rated are Barking which is close to the Thames, Woolwich which is a crucial area for redevelopment projects and Slough which is close to Heathrow airport and which has become a hub for large IT companies. According to a study done by PWC and the Urban Land Institute titled “Emerging trends in Real Estate”: Europe 2018, European economic growth is expected to improve over the next five years.

Regarding overall investment and development prospects both Berlin and Frankfort feature as the most desirable cities to invest in, which confirms the AFIRE study. Frankfort, in particular, is starting to see tangible benefits from the UK’s decision to leave the European Union.

From an investment perspective, the interplay between real estate and infrastructure development is opening up a new range of investment opportunities and is central to successful urban regeneration.