A buyer’s market beckons, with for-sale inventory growing on an annual basis four out of the past five months, albeit slowly.

After falling for nearly four consecutive years, housing inventory has turned a corner, growing on an annual basis in four of the past five months, according to the January Zillow® Real Estate Market Report. U.S. for-sale home inventory grew 1.2 percent year-over-year. There were 19,455 more homes for sale nationwide in January compared to a year earlier.

This was the first inventory gain in January since at least 2014. However, the slow pace of growth has thus far done little to reverse the long contraction in inventory that took place from January 2015 to August 2018. In July 2017, inventory was falling at its fastest pace since 2014 of 12.8 percent year-over-year. 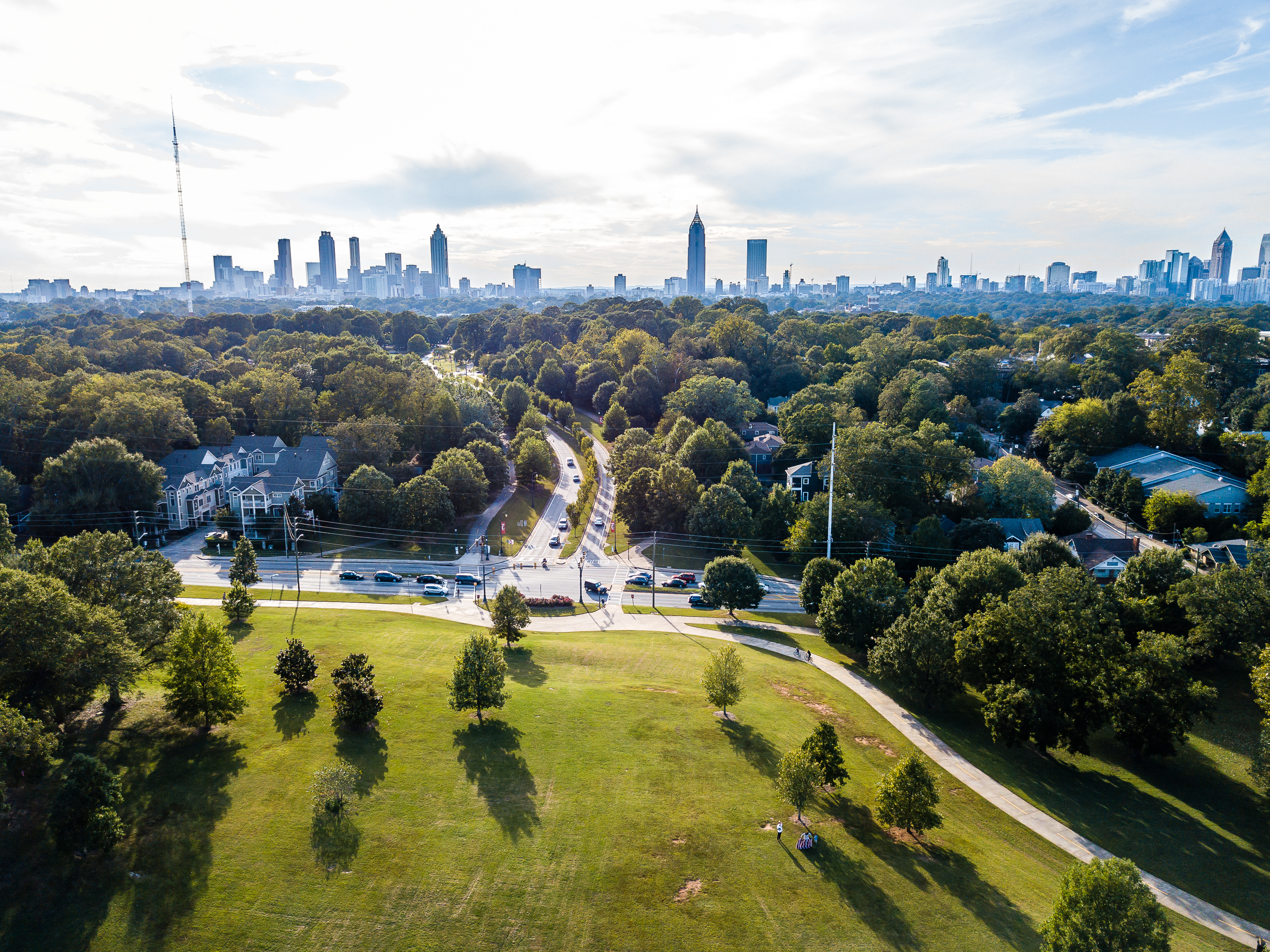 Inventory has increased the most in five West Coast markets that were recently among the nation’s hottest, giving home shoppers more options and ever-so-slowly tilting the market toward buyers. On an annual basis, inventory grew 42.9 percent in San Jose, Calif., 36.9 percent in Seattle, 31.9 percent in San Diego, 29.1 percent in Los Angeles and 25 percent in San Francisco.

While the number of homes for sale grew in about three-quarters of the country’s largest housing markets, a few East Coast markets saw big drops. Inventory in Washington D.C., Baltimore, and Pittsburgh all fell at least 10 percent. Inventory fell 19.9 percent in Washington D.C. This is the third straight month of annual declines of at least 14 percent following Amazon’s announcement in November that it would site a new headquarters there.

“For four years, it felt like home buyers couldn’t catch a break as for-sale inventory became tighter and tighter with each passing month,” said Zillow senior economist Aaron Terrazas. “But during the second half of 2018, something shifted. Home buyers aren’t out of the woods yet, but there is a glimmer of light on the horizon.”

The number of homes on the market is hesitantly inching higher – now approaching the highest level in a year and a half. In the priciest markets, the jump has been even more definitive. But buyers should not mistake a few more options for a sudden bounty. With home values still increasing at a steady clip, it’s clear that demand still outstrips supply, and with mortgage rates down from recent highs, the first quarter of 2019 is shaping up to be more competitive than the lull we saw as 2018 came to a close.”

The median U.S. home value is $225,300, a 7.5 percent year-over-year increase. Home value growth has remained at a steady pace in the seven percent range over the past two years though the national numbers obscure substantial differences across the country. Indianapolis and Atlanta experienced the biggest jumps over the past year, with home values increasing by more than 12 percent in both metros.

Rents grew on an annual basis for the third straight month following two months of annual declines, up 2.1 percent over a year ago to a median of $1,468. This was the largest increase in annual rents since May 2018. Rent increased or remained flat in all major metros, with Orlando (up 7.4 percent) experiencing the biggest increase. On the other end of the spectrum, rents were flat in Portland over the past year.

Mortgage rates listed on Zillow ended January at 4.14 percent, the lowest rate of the month. Rates started the month on January 1 at their highest point, 4.3 percent. By the end of January, mortgage rates had retreated 61 basis points from their November 2018 peak. Zillow’s real-time mortgage rates are based on thousands of custom mortgage quotes submitted daily to anonymous borrowers on the Zillow Mortgages site and reflect the most recent changes in the market.

Zillow
Zillow is the leading real estate and rental marketplace dedicated to empowering consumers with data, inspiration and knowledge around the place they call home, and connecting them with great real estate professionals. In addition, Zillow operates an industry-leading economics and analytics bureau led by Zillow Group’s Chief Economist Dr. Svenja Gudell. Dr. Gudell and her team of economists and data analysts produce extensive housing data and research covering more than 450 markets at Zillow Real Estate Research. Zillow also sponsors the quarterly Zillow Home Price Expectations Survey, which asks more than 100 leading economists, real estate experts and investment and market strategists to predict the path of the Zillow Home Value Index over the next five years. Launched in 2006, Zillow is owned and operated by Zillow Group, Inc. (NASDAQ:Z and ZG), and headquartered in Seattle.