Fred built Merrill Printing into the largest firm of its kind in the residential real estate industry in his nearly 30 years with the company. As Merrill’s President for most of those years, he oversaw incredible advances in printing and fulfillment services that were the most innovative of their kind. 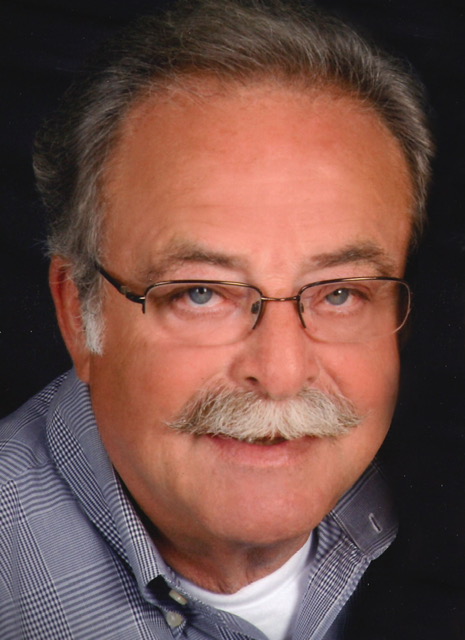 For those who had the privilege to meet Fred and get to know him, that was the tip of the iceberg. Once you knew him, you knew that you would benefit from one of the warmest, most decent, and fiercely loyal friends one could hope for in a lifetime. Fred had an abundant personality—brave, supportive, thoughtful—well there are just too many attributes that only touch the surface of the heart that he put into his family and friends.

Fred passed away on Sunday, December 20. His sudden death left behind his wife of more than 45 years, two wonderful children and five grandchildren. They were truly the loves of his life, and the years after he left Merrill were devoted to them.

Fred also leaves a legacy of being courteous to all, helpful at all times, and someone who made you feel better when you could be with him. He is gone far too early. I will miss him more than can be put into words.