Yes! It’s time to invest in human capital rather than physical infrastructure.

Today’s headlines include stories about Opendoor, Offerpad, Zillow, and Knock, along with Realogy buying homes direct from consumers; and Compass and NRT acquiring agents and teams. You’ll also see Keller Williams, RE/MAX and others building out global tech platforms that integrate numerous data and software services in a single platform; eXp, HomeSmart, Realty One Group, Fathom and countless local, privately owned flat fee or capped commission plan firms expanding rapidly either through virtual platforms or franchising. Plus, NRT stopping purchasing brokerage firms and Berkshire Hathaway HomeServices lowering the prices and terms it is willing to pay.

• Gross margins for all brokerage firms have declined from 22 percent five years ago to less than 15 percent as of the end of 2018.
• Net margins for all brokerage firms have declined from 4.3 percent to 3.5 percent over the same period.
• Average agents per office achieved little growth over the past five years for all brands and independents except Keller Williams.
• Per-person productivity has declined as existing home sales flattened out and agent counts keep growing.
• Teams are growing both in terms of numbers and average size and, in many cases, in the sophistication of their lead generation efforts. A 2018 California Association of Realtors® + REAL Trends team study showed that teams show gross margins of nearly 65 percent versus brokerage firms that average 15 percent.

THESE ARE NOT UNCONNECTED EVENTS

The value proposition of full-service, strong brand brokerage firms is under attack by lower-cost models without strong brand names. Whether the full-service brokerage firms are independent or franchised with a national brand, new competitors are undercutting the gross margin of the incumbents with less office space, less managerial and staff support and little-to-no marketing or advertising. In short, the low-cost models usually offer a tech platform of some kind but not much else—and a growing number of agents and teams are taking them up on it.

There are signs of contra-trends as well. Most of the leading teams and individual agents continue to align with brokerage firms with strong local or national brand names. Many privately owned brokerage firms, whether independent or franchised, have deployed tech platforms that work as well as any of the national platforms (thus far). Incumbents are restructuring their operations to address lower gross margins.

And there are a growing number of incumbents who are moving away from office space and managerial staff and moving towards mentoring, training and coaching to differentiate their offerings—investing in their human capital rather than physical infrastructure. 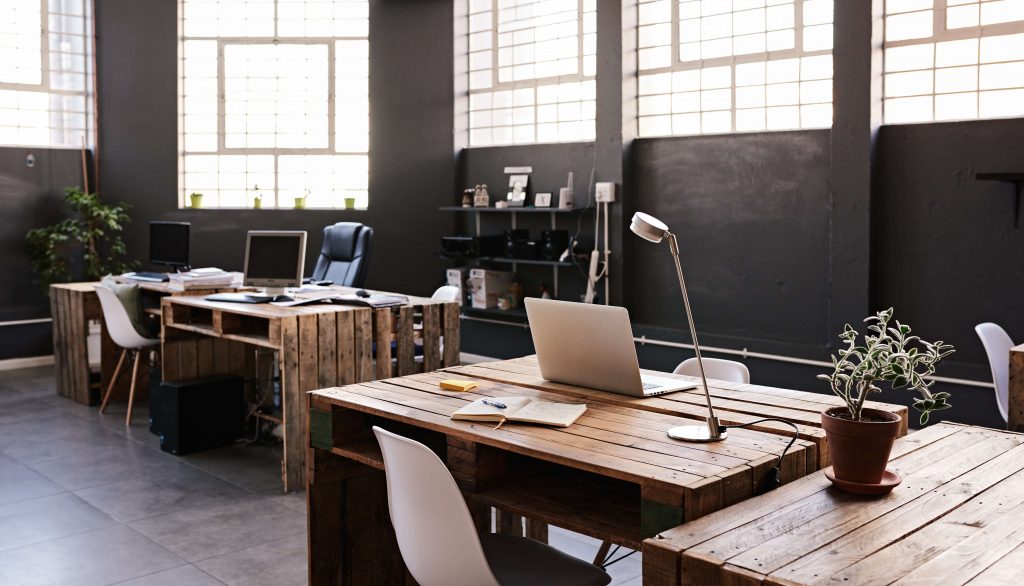 In our view, all the changes going on reflect the end of an era where there could be numerous traditional-type brokerage firms in any given market with relatively undifferentiated service offerings. Indeed, some of these firms will remain and be viable. Some will be replaced with low-cost brokerage firms of all kinds.

Most importantly, there will be a growth in the number of brokerages with relatively higher costs that focus on the investment in their agents and teams from a personal development position. We see that there are firms, mostly small- to medium-sized firms, that are doing extremely well by investing in coaching and training, and who are much more intimately involved in their agents’ success than is the norm.

Several firms haven’t succumbed to the attack of low-cost models by getting ever closer to their agents, establishing and nurturing these relationships more intensely than at any time in the recent past. We recall one of the great lessons from REAL Trends’ whitepaper “Against All Odds,” which recounted the stories of the most successful brokerages through the 2006- 2010 housing debacle, which was “if you think you are close to your people, get closer still.”

The percentage of agents for whom the historical value is attractive is shrinking—but not disappearing. To compete in this new environment, incumbents (and new firms) will have to focus more on the investment of themselves in their relationship with their agents and the development of their success.