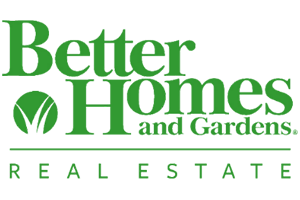 Broker/owner Josh McGrath and business partner Angie McCown launched the firm in 2005 and have grown it from a one-office, four-agent company to a regional powerhouse with five offices and 85 agents. It was named the top real estate firm in the Kanawha Valley in 2019 by the Charleston Gazette.

Broker/owner David Medley launched the company in 2016, and it has grown to 40 agents with more than $100 million in sales volume last year while ranking in the top one percent of independent companies in sales volume in the region. He was recently nominated as one of Columbia Metropolitan Magazine’s Top Ten Young Professionals. The USC graduate, 35, began his career as a credit manager with Wells Fargo Financial in 2006 before becoming a real estate agent the following year.

Owner Thomas Mouton and Broker/Owner Indra Mouton announced that Re/Max Exclusive, a market leader in the Bellaire area of Houston, has chosen to affiliate with the CENTURY 21® System and will now do business as CENTURY 21 Exclusive Properties. 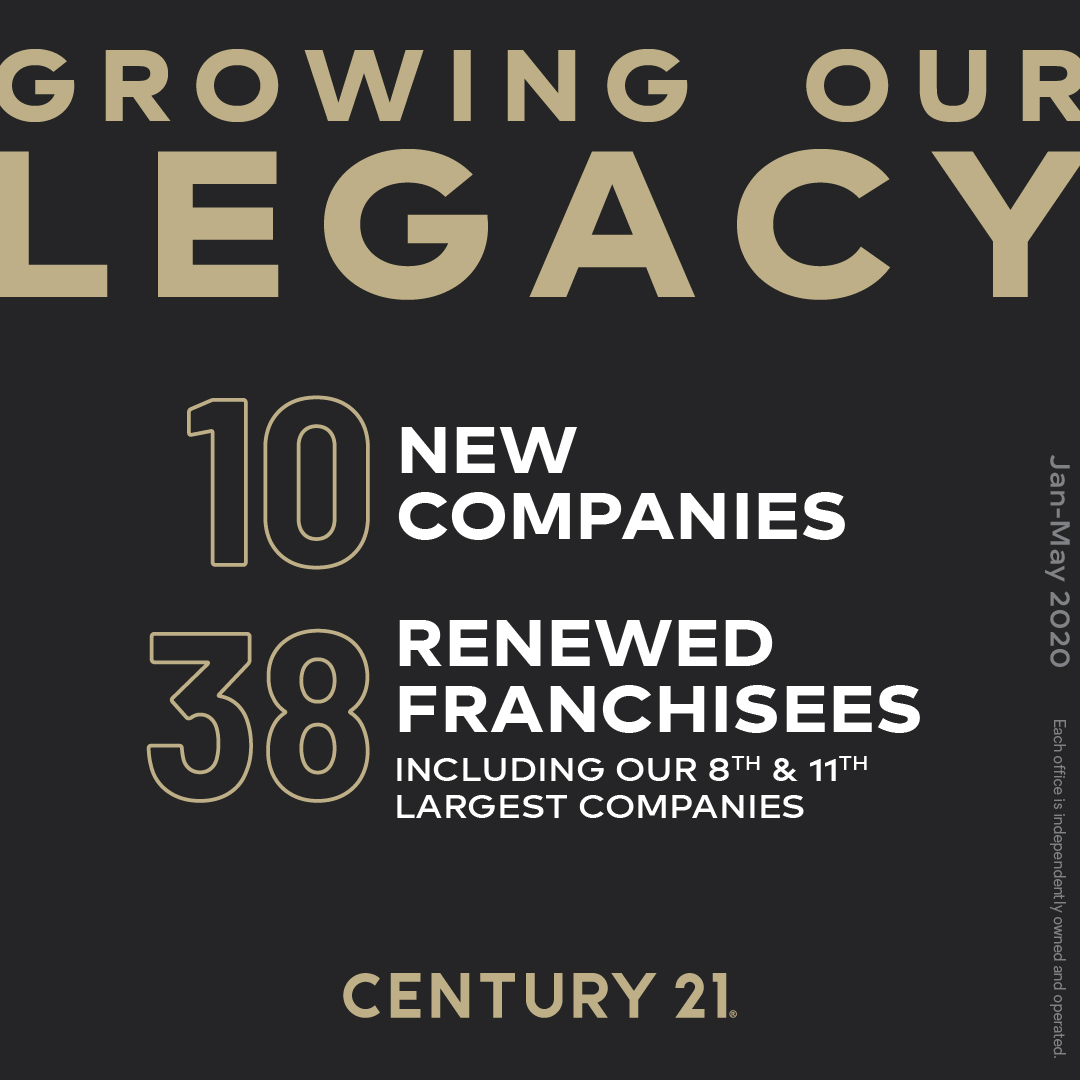 Both Thomas and Indra wanted more for their current team of approximately 40 relentless sales professionals in order to better understand, find, connect, and then serve homebuyers and sellers and their friends and family. The Mouton’s are active in their communities and both serve on the board of directors with Texas REALTORS®, and locally with the Houston Association of Realtors (HAR), with Thomas serving on its Executive Board and as Secretary/Treasurer, and Indra with HAR’s Young Professionals Network.

Chicago-based @properties, one of the nation’s largest residential brokerage firms, has made an equity investment in Nest Realty, a Charlottesville, Virginia-based real estate company with nearly $1.4 billion in annual sales and 15 offices in five states, including company-owned and franchise locations. Thad Wong and Mike Golden, co-founders of @properties, made the announcement along with Nest founder, Jonathan Kauffmann, and partners, Keith Davis and Jim Duncan. 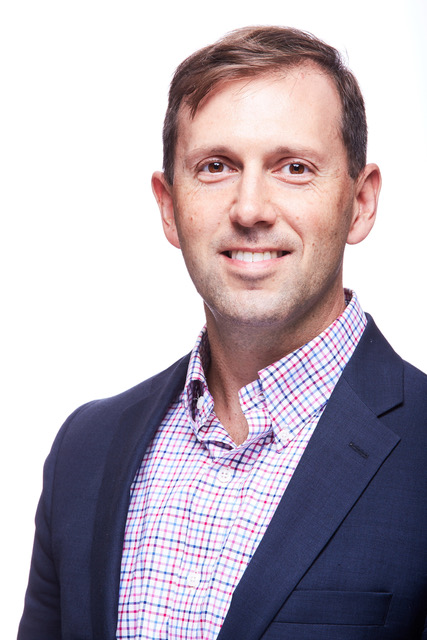 Kauffmann (at left), Davis and Duncan will retain an ownership stake in Nest and continue to oversee day-to-day operations. Additionally, Nest will maintain its brand identity in all of its markets and look to expand under the Nest brand though additional company-owned or franchise locations.

According to Wong and Golden, the partnership not only gives @properties a foothold in a number of high-performing secondary markets, including Charlottesville, Louisville, and the Triangle region of North Carolina; it also signals a move into franchising that is expected to drive major growth for the firm over the next five years.