RE/MAX Touting its Support of LGBTQ Community for Pride Month

RE/MAX, LLC has launched a series of social media, advocacy and editorial initiatives in support of Pride month. Visitors to its Facebook page have shown appreciation for the new profile picture the franchise is using in June. 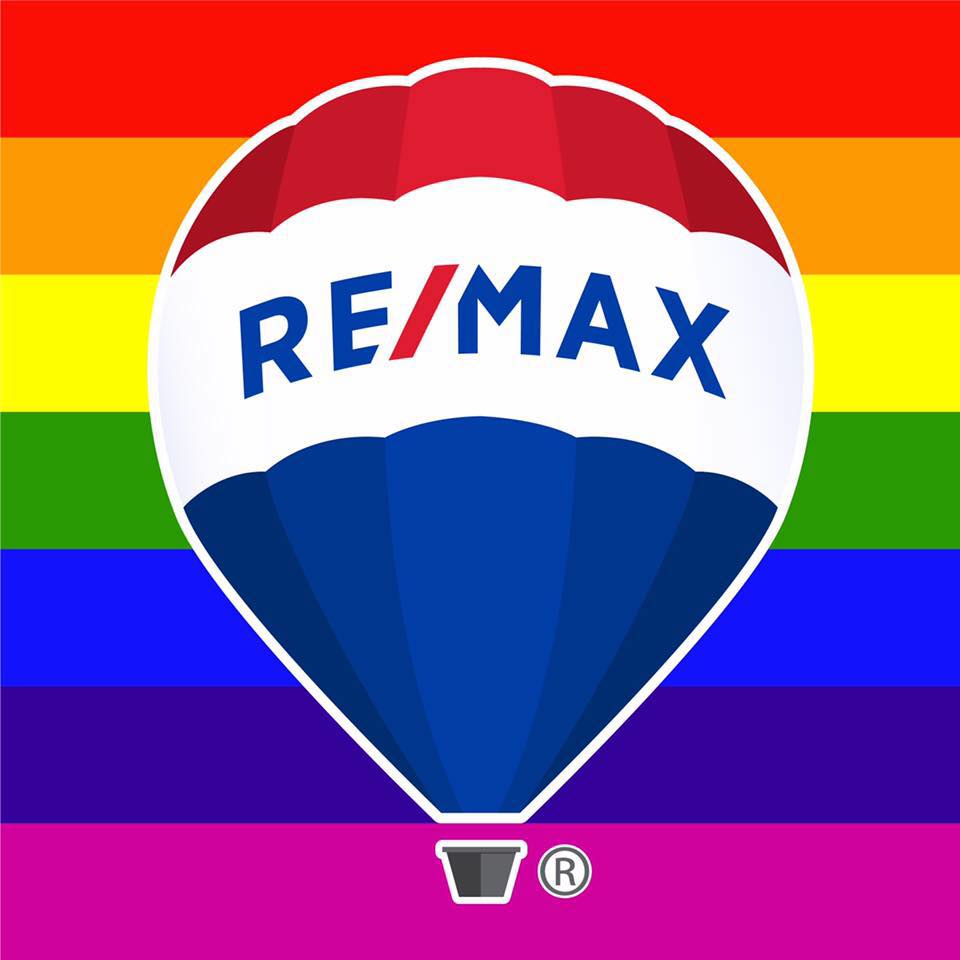 “RE/MAX has a culture of being involved, we don’t sit on the sidelines,” says Mike Reagan, Senior Vice President Industry Relations and Global Growth and Development at RE/MAX. Reagan recently joined the National Association of Gay and Lesbian Real Estate Professionals, or NAGLREP, in Washington, D.C., at the organization’s annual policy conference.

NAGLREP recently released its third annual LGBT Real Estate Report, which identified that LGBT homeownership rates are currently at 49%, far below the 65% national mark. The report explored how discrimination has impacted the low number.

Needless to say, many in the real estate community, RE/MAX included, are supporters of a bill that would amend the Civil Rights Act of 1964 to prohibit discrimination on the basis of sexual orientation and gender identity in employment, public accommodations, public education, federal funding, credit, the jury system and housing.

The Equality Act, which was introduced in 1974, 2015 and 2017, had previously never reached the floor for a vote, but was passed by the House in May. However, it’s not expected to be taken up in the GOP-led Senate.