Recent consumer findings from a National Association of Realtors®survey reveal that many more Americans believe that now is a good time to sell a home. The second quarter of 2019 saw a jump in optimism in selling, with 46% strongly holding that belief, up from 37% in the first quarter.

A Redfin analysis shows home prices edged up in May, for the largest year-over-year increase in seven months, which might help justify such optimism.

NAR’s second quarter Housing Opportunities and Market Experience (HOME) survey also took a look at consumer attitudes regarding the nation’s economy. Fifty-five percent of those polled said that the economy is improving; that is up from 53% in the previous quarter. Second quarter optimism was greatest among those who earn $100,000 or more and those who reside in rural areas. 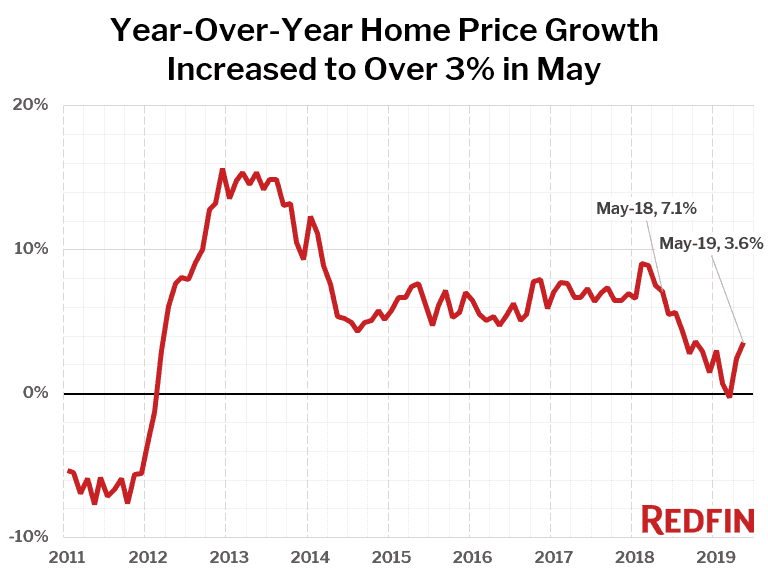 NAR reports that 63% of those polled said they believe home prices have increased within their communities in the last 12 months, a slight jump from the first quarter’s 61%.

Yun said that mortgage affordability was promising over the second quarter, and he predicts this trend will continue. “Lower mortgage rates, along with job and wage growth, will lead to an increase in sales and thereby contribute positively to economic growth in the upcoming quarters.”