From technological disruption to political turmoil, the trends below are already prominent in 2020, and likely to govern the evolution of commercial development for the next 10 years.

Property technology (or proptech) is steadily infiltrating every aspect of real estate, from the very beginnings of investing and negotiating, to the construction and life of properties themselves.

The Internet of Things (IoT) is also enabling a giant increase in tech-enabled properties that allow customized experiences for owners and tenants. According to Deloitte, 56% of commercial developers responded to a survey indicating that they planned on moderately or significantly increasing tech investments in 2020.

Along with the proptech boom comes added vulnerability in the form of interconnected digital systems of vendors and providers, on top of a vastly multiplied network of IoT access points.

Where smart buildings are capable of capturing and storing vast amounts of operational data and even tenants’ personal information, developers will have to think and act in new dimensions to keep that data safeguarded.

It’s been roughly 10 years since the number of people living in cities rose above the number living in rural areas. Experts predict that the increase in the global urban population will continue to rise steeply — presenting both major risk and reward opportunities for commercial real estate developers and investors.

This is especially important in emerging economies — collectively, China, India, and Nigeria are set to add nearly a billion urban dwellers to their population between 2020 and 2050.

Against the backdrop of climate change, sustainability in the broadest sense has risen to become a critical source of value for investors, and that includes the real estate sector. Modern shareholders care deeply about sustainability, say researchers, leading to a prioritization of environmental, social, and governance (ESG) matters at the corporate level.

At the physical level, climate change will force developers in some regions to find solutions for managing extreme heat and other climate-related challenges.

The past few years have seen increasingly volatile political maneuvering around the world, and that’s accompanied by a growing degree of restlessness among financial experts regarding the economic outlook for 2020 and beyond. There’s plenty of capital available to commercial real estate, but shifts in macroeconomics will determine where — and to what — it’s allocated.

Overall, those with their fingers on the pulse of developing and investing seem to share an optimistic view of the commercial landscape. By staying flexible and adapting to novel challenges as they arise, business leaders can take advantage of what is a generally bright and viable time for the industry. 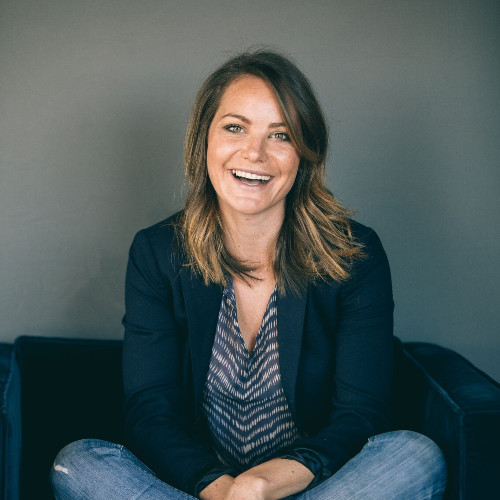 Meg Epstein is Founder & CEO of CA South. She has over a decade of experience creating efficient, modern lifestyles for people in their homes and neighborhoods. Epstein founded CA South in 2015 with the idea of bringing to Nashville her sense of design and style of building honed from her days in construction in the state of California.