In places where vacation homes are most common, the housing crisis still shows a noticeable effect on the market.

Along the eastern shore of Hilton Head Islandii, where 54 percent of homes are vacation homes, the typical home gained 95 percent in value between 2000 and 2006, then lost 41 percent. In comparison, Beaufort County overall gained 67 percent in value, but only fell 36 percent. 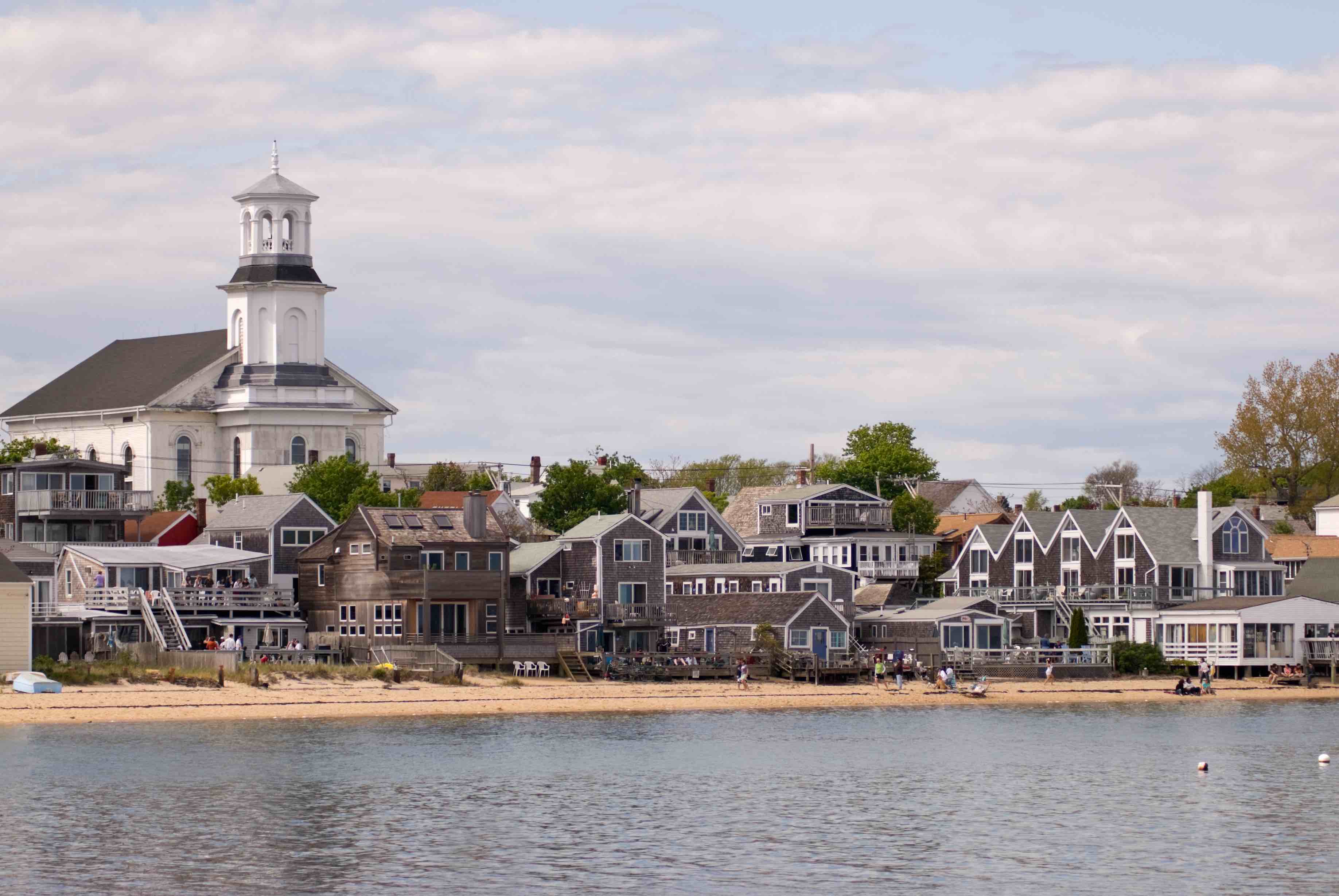 In Cape Cod, where 39 percent of homes are vacation homesiii, the typical home gained 83 percent in value between 2000 and 2006, then lost 19 percent. The state of Massachusetts as a whole only gained 56 percent in value, but also fell 19 percent.

As a result of this slower home value growth during the recovery, home values in vacation home markets are still 9 percent below the peak reached at the height of the housing bubble. By contrast, markets with the smallest share of vacation homesiv are 14 percent more valuable than they were before the recession.

“Vacation home markets have lagged the rest of the country during the economic recovery, despite an exaggerated boom and bust a decade ago,” said Zillow® senior economist Aaron Terrazas.

“As the economy improves and more Americans feel secure in their personal finances and primary residences, it is possible that more will look to buy a vacation home. The good news is that there are still bargains to be found in many vacation communities, but recent tax changes will eat into the tax benefits of second-home ownership. Beyond financial considerations, Americans are increasingly conscious of the environmental risks common in many vacation communities, including those from rising sea levels and storm surges, hurricanes, and wildfires.” 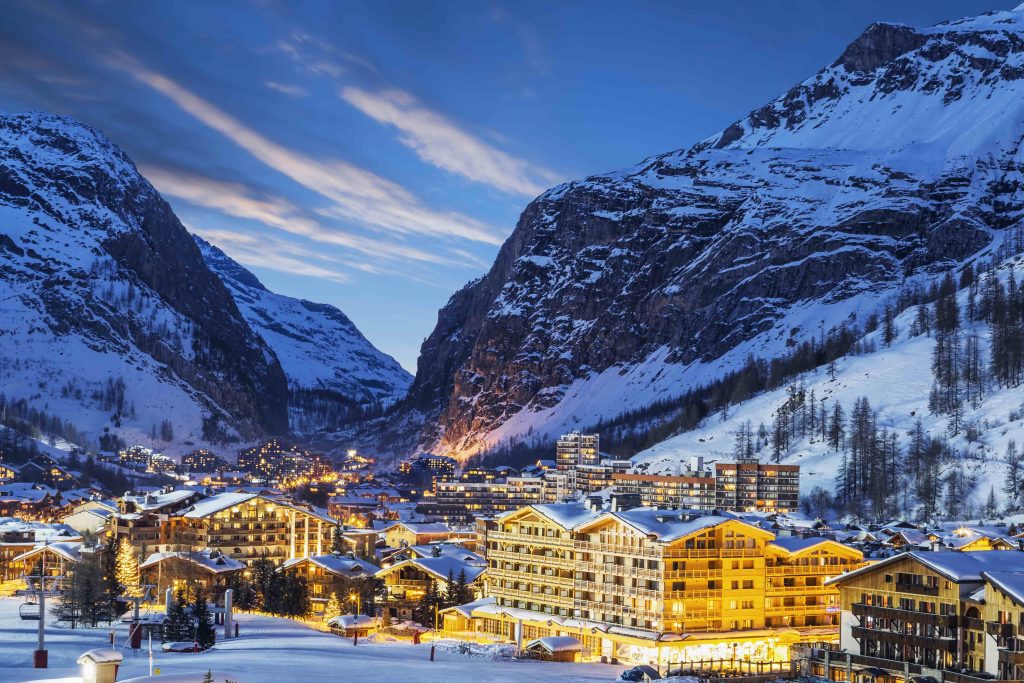