Military service members face a variety of challenges transitioning back into civilian life. They’re often tasked with finding a new job, determining whether to pursue further education and deciding where to live, all in a short period of time. Decisions around homebuying quickly become one of their most pressing and significant. As many of these veterans are first-time buyers, it’s worth considering some recent trends regarding this important demographic.

A new report from the Urban Institute found that the millennial homeownership rate has been stubbornly below that of other generations. When comparing homeownership at similar ages, millennials are consistently 8 percentage points below baby boomers and 8.4 points below Generation X. 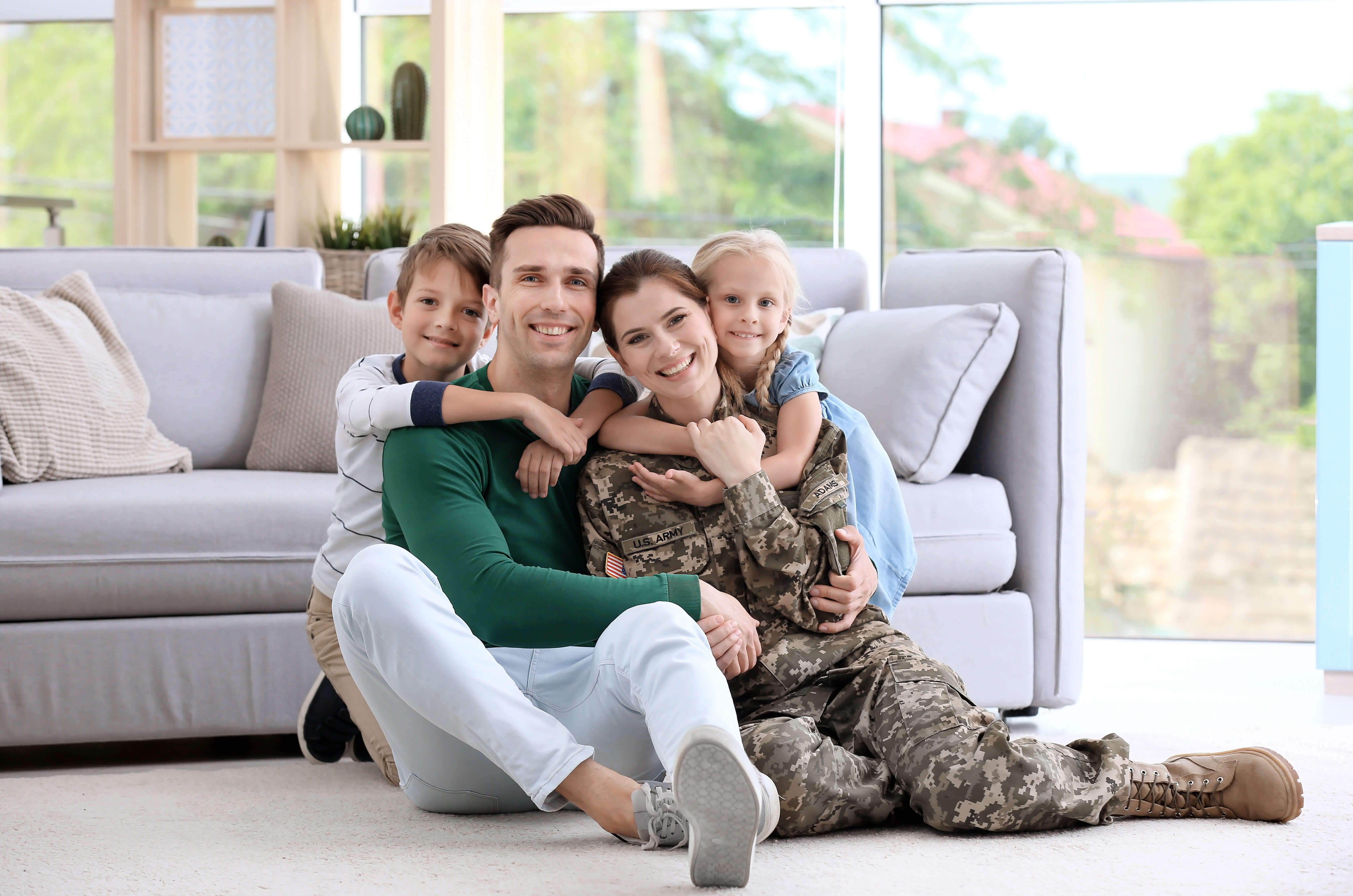 Despite this, within the demographic of individuals that are buying homes, veterans have remained a consistent share of first-time homebuyers at just over 7 percent. Many veterans who leave service find themselves facing the prospect of settling down and establish roots. One of the first things this generally implies is homeownership.

As noted in the 2018 census, there has been a steep decline in the usage of conventional mortgages to finance home buying amongst service members. In 2006, conventional mortgages held over 60 percent of the market in home loans for first-time service member homebuyers. Within three years that plummeted to a little over 15 percent, and has been steadily declining ever since.

At the same time, there was an almost inverse and equal increase in the usage of home loan benefits from the Veterans Administration. VA loans have become especially competitive since the 2007/2008 Financial Crisis, because they require no down payments, no private mortgage insurance, and interest rates are typically half a percent to a percent lower than conventional loans.

Whether the mortgages are prime or nonprime, service member delinquency has been declining across the board. In fact, VA loans have performed extremely well – consistently better than standard FHA loans. In a report examining the causes, the Urban Institute attributed this to a variety of factors, including military culture.

After years in the military, service members gain an appreciation for the necessity of discipline, self-control, timeliness, and accountability. There’s no doubt that many carry these values with them to their civilian lives. Proper habits and orderliness tend to become deeply ingrained, resulting in a high degree of pride and responsibility.

These trends are encouraging – veterans are proving themselves to be among the best clients for realtors to work with. By equipping themselves with knowledge of the VA benefits in their respective state, realtors can serve as trusted resources to veterans moving through the process of home ownership.  As a former service member myself, I recall getting my first VA home loan more than thirty years ago and the feeling of finally having a place to call my own. America’s best and brightest work hard to protect and support our country. Let’s do our part by working hard to support them.

Thomas Lynch had a decorated 31-year naval career, retiring with the rank of Rear Admiral in the U.S. Navy. He was a 1964 graduate of the United States Naval Academy, and in 2010, he was recognized as a Naval Academy Distinguished graduate. He serves on many boards of private and public corporations and is Executive Chairman of NewDay USA, a VA home mortgage company serving active service members and military veterans.