CEO Shares 4 Strategies for a Down Market

The market is predicted to soften this year. What are you doing to turn it into an opportunity?

You might do what Annie Balcerzak does: “Look where other people are not.”

Balcerzak, whose father invested in rental properties, grew up helping to manage her family’s properties. She recalls having to answer the 2 a.m. calls for maintenance emergencies, and learning to paint, patch drywall, fix clogged drains, etc. It was part of her education. 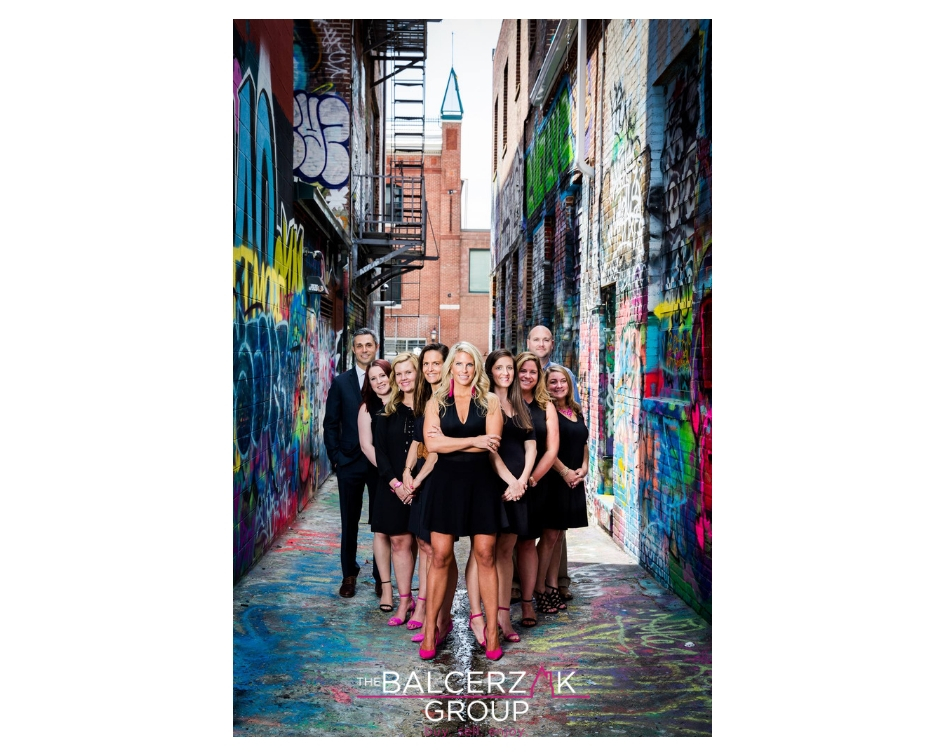 The Balcerzak Group is led by Annie Blacerzak, who has been in the real estate business for 12 years.

She started her career as a real estate professional in 2007, when many agents were running for the exits. The collapse of the housing market forced her to learn to hustle for leads, she says. She prides herself on growing her business steadily every year since then. Three years ago, she founded the Balcerzak Group with Keller Williams Legacy, Pikesville, Md.

While many industry insiders are projecting 2019 will be a down year, Annie Balcerzak is projecting another year of growth for her team of 17. “Building a strong foundation and creating an environment of positivity is essential to how successful we have been,” she says. “We are like a family and realize that business is personal.”

There are four aspects to her team’s strategy:

1. Get in Front of Opportunity

The biggest room for growth in a shifting market is the opportunity to get in front of it, says Annie Balcerzak. If you are prepared for it, then instead of missing opportunity, you seize it. “Gary Keller once said the best business owners live like they’re in the market that is coming,” she says “so when it gets there, they’re already doing the activities that make them successful. Teach this to your organization, teach your clients, and you’ll make people very wealthy.“

An uncertain market is the perfect environment to take territory and not let fear deter the path to success. “Fear of the market alone makes a lot of agents jump ship and go back to 9-5 jobs,” says Annie Balcerzak. “This is a chance to get in front of more people and get more signs out there. Build your brand during the tough times, and people will know you know how to hustle.”

In a shifting market, team building, hiring and recruiting are a must for growth. Balcerzak says when hiring, she looks for people who are strong, and always willing to learn from others, whether it’s shadowing another agent or taking classes. “No matter the market conditions, never stop searching for talent and building the bench. When you add staff through the hard times, they are likely to be loyal and a brand ambassador for a long time to come.”

In a shifting market, there’s ample opportunity for growth. Balcerzak encourages her team to study and practice every day “to be a ninja on the phones, social media, texts, and emails.” They look for FSBOs and expired listings to follow up on. “Value and service are everything, so find what sets you apart,” says Balcerzak.

Although the coming year may make some agents nervous, Balcerzak says the key is to not get so caught up in the day-to-day tasks that the big picture is overlooked. “When the shift comes, you need to be ahead of it.”