Rich Barton, who co-founded Zillow in 2005 and served as the company’s CEO until 2010, has been named chief executive officer.

Co-founder Spencer Rascoff will remain on Zillow Group’s board of directors. Rascoff has led Zillow Group as CEO from 2010 through its IPO, overseeing 15 acquisitions and growing the company from 200 employees to more than 4,000. Under his leadership, Zillow Group has consistently been recognized as among the best companies to work for, and its annual revenue has grown from $30 million to $1.3 billion.

Barton, who also founded Expedia in 1994 and co-founded Glassdoor in 2007, and Frink have remained active executives of Zillow Group since the company was founded. These changes come at a time when Zillow Group is dramatically expanding the scope of its business, entering into buying and selling homes, mortgage lending and other services intended to make real estate transactions easier and more seamless for consumers.

“We created Zillow Group in 2005 to make the real estate shopping and purchase process easier,” Barton said. “Much of our original dream is just now becoming possible. We are at an inflection point in this quest, and the time is right to shuffle leadership seats. I am excited to be back as CEO. I am incredibly grateful to Spencer for the indefatigable leadership that got us to this point, and I am happy we will benefit from his continued support and counsel as a board director.”

“Leading Zillow Group through its tremendous growth has been one of the most rewarding experiences of my life,” Rascoff said. “I couldn’t be prouder of the team and what we have accomplished together, and I will continue my deep involvement with Zillow Group as a board director and major shareholder. The company is well-positioned for Rich to now take the wheel as CEO through its next phase of growth.” 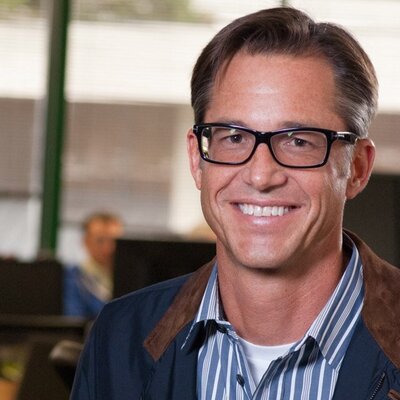 Rich Barton has a long history of founding and advising successful companies, with a focus on those that bring “power to the people” by innovating on behalf of the consumer. Rich co-founded Zillow in 2005 and was its CEO until 2010, when he became the company’s executive chairman. Before Zillow, Rich founded Expedia within Microsoft in 1994 and successfully spun the company out as a public company in 1999.

Rich served as president, CEO and board director of Expedia from 1999 until 2003. He also co-founded and served as non-executive chairman of Glassdoor from its 2007 creation through its acquisition in 2018.

Rich was a venture partner at Benchmark, a venture capital firm that has been an early-stage investor in companies like Netflix, Instagram, WeWork and Zillow, from 2005 until 2018. He has served on many public company boards, and continues to be a board director for Netflix, where he has served since 2002; Qurate, a holding company that runs several digital commerce businesses and was formerly called Liberty Interactive Corp., since 2016; Artsy, an online collection and resource for art collectors, since 2017; and Zillow Group. He holds a B.S. in General Engineering: Industrial Economics from Stanford University. 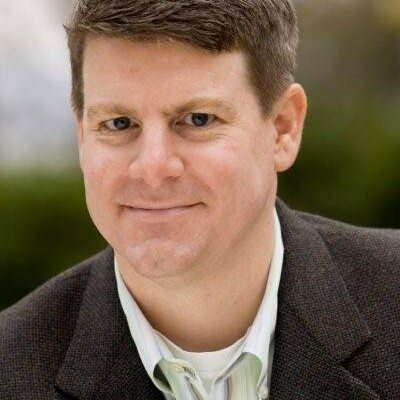 Lloyd Frink co-founded Zillow in 2005, and today serves as executive chairman and president of Zillow Group where he remains instrumental in leading and developing the company’s business and product strategies. Prior to Zillow, Lloyd was senior vice president at Expedia, where he managed the air, hotel, car, destination services, content, merchandising, and partner marketing groups.

Before joining Expedia in 1999, Lloyd worked at Microsoft, where he started the groups that created software for pen-based and handheld devices. He initially joined Microsoft in 1979 as a summer intern at 14 years old and then joined full-time in 1988.

In addition to chairing the Zillow Group board, Lloyd serves on the board of GrubHub. He graduated from Stanford University with a bachelor’s degree in economics. 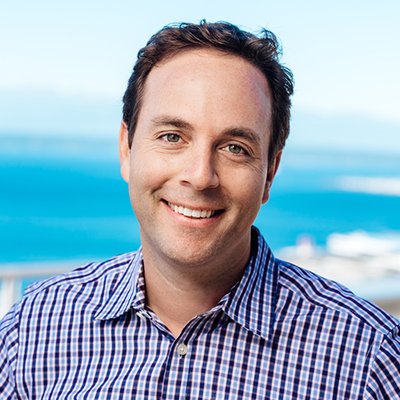 Spencer is an entrepreneur and company leader who has founded two businesses that became household names. Spencer co-founded Zillow in 2005, and served in various roles including chief operating officer, chief financial officer and chief marketing officer, until his appointment to CEO in 2010. As CEO, Spencer led Zillow through its 2011 IPO and 15 acquisitions.

Before his consumer web career, Spencer worked in investment banking at Goldman Sachs and in private equity at TPG Capital.